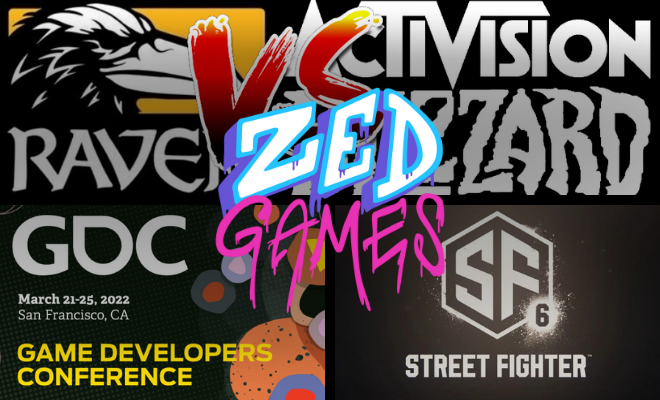 This week in gaming news,

Steam for Chrome OS on the way, after more than 2 years of a slow drip of news about gaming platform and storefront Steam coming to Google’s Chrome OS, Google has quietly announced a small list of Chromebook models that will support Steam in the future through a project codenamed Borealis. The list primarily consists of Acer and ASUS models with internals on the higher end of the spectrum for Chromebooks, for Steam this is just the latest development in the gradual rollout of support for Linux-based systems. Neither company has announced any kind of release timeline for the feature as of yet.

Capcom accused of recycling stock image Into Street Fighter 6 logo, Capcom announced Street Fighter 6 this week and showed a teaser trailer which features a new logo design with the letters SF in a hexagon. Ars Technica creative director Aurich Lawson pointed out on Twitter that the logo looks nearly identical to an image available on Adobe’s stock image library for US$80. Capcom did take the bold creative risk of making the logo slightly more angular before slapping it on a AAA title however.

Raven Software union and Activision Blizzard enter labour relations hearings, Activision Blizzard and QA workers at subsidiary studio Raven Software have entered a hearing with the US National Labor Review Board to determine which employees will be included in the formation of a union under the new umbrella group Game Workers Alliance.
Raven QA workers have accused Activision Blizzard management of using union-busting tactics by reassigning employees to split them up and embed them with other departments and arguing that all Raven employees should be allowed to vote on whether the department should be able to form a union.
Activision Blizzard has hired Reed Smith, a law firm that openly advertises their experience supporting anti-union campaigns, and issued a statement to Polygon which openly accuses the union of not understanding the games industry and hints at a potential strategy of circumventing collective negotiations with the union to try to sway the votes of individual employees.