I can’t believe it’s not E3

E3 is almost upon us or it would be if it were happening this year. While the ultimate fate of what was previously the world’s most notable game industry trade event remains uncertain it hasn’t stopped many of the associated presentations of continuing on their own.  Many conferences had already moved to an online focus to reach consumers. Throughout June there are many announced events and more planned. Highlights include Geoff Keighly’s Summer Games Fest which kicks off on June 10, Wholesome Direct on June 12th and the Xbox & Bethesda games showcase on June 13. Nintendo is expected to have at least one direct during this time and Sony, who has sat out E3 for the last 3 years has remained silent.

You can check out the full schedule in a handy calendar format here. Quality Assurance workers at Activision Blizzard owned Raven Software have successfully unionised and formed the Game Workers Alliance, a first for a US based Triple A studio. While the department is small it represents a major win in the fight towards unionisation in the industry.

The National Labor Relations Board also found merit in the complaint that Activision Blizzard had tried to interfere with those in the company looking to unionise and had “threatened employees that they cannot talk about or communicate about wages, hours and working conditions”.

The push to unionise came after the California Department of Fair Employment and Housing filed a lawsuit against Activison Blizzard last year regarding a “culture of sexual harassment and toxicity”. 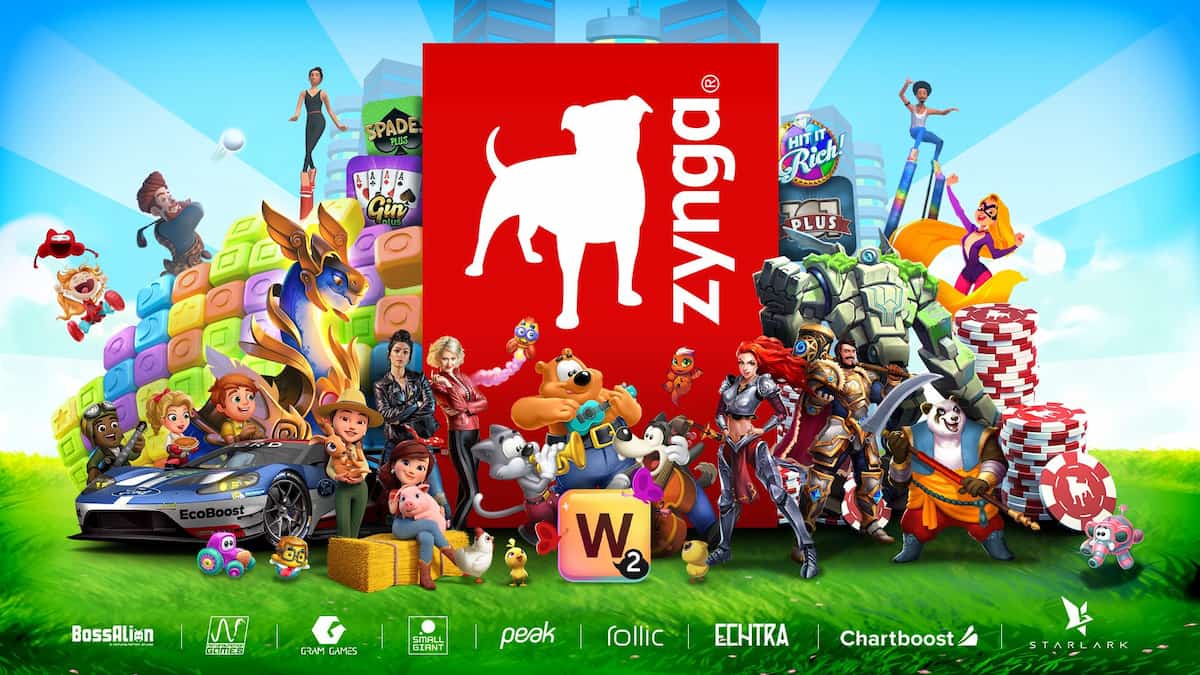 On May 23rd Take two completed its acquisition of Zynga for 12.7 billion dollars. Take-Two chairman and CEO Strauss Zelnick remarked on the acquisition “We are thrilled to complete our combination with Zynga, which is a pivotal step to increase exponentially our Net Bookings from mobile, the fastest-growing segment in interactive entertainment, while also providing us with substantial cost synergies and revenue opportunities.” The World’s largest single e-sports event The International for DOTA 2 has announced it will be held in Singapore this year. Venue details have yet to be announced but this year’s event is scheduled sometime in October.