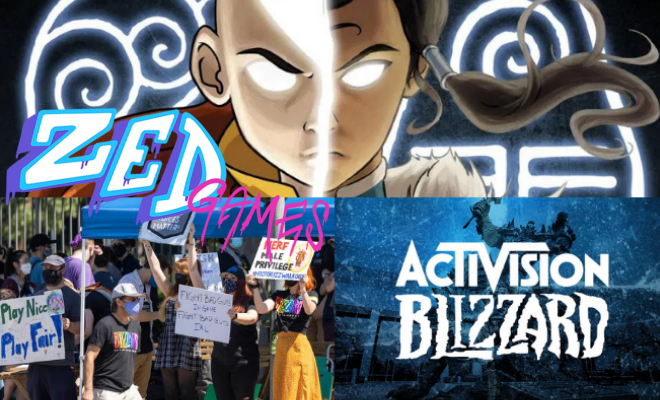 Activision Blizzard still under fire for allegations of extreme sexual misconduct.
Activision Blizzard is still under fire after details of sexual harassment running rife within the company came to light in a recent legal filing by the state of California. If you aren’t already aware the problem stretches beyond this one company, it was recently spotted that the state of California had filed against Riot Games in February of 2021 for similar reasons. This case has followed a similar path to Activision Blizzard so far and a representative for Riot has said “The truth is that we see it as a legal matter dealing with the past and our team outside of legal is much more focused on the future.”
Amidst the growing public backlash, Activision Blizzard revealed that president J.Allen Brack would be replaced with company veterans Jen Oneal and Mike Ybarra, as he was “leaving to pursue new opportunities”. This comes after last week’s staff strike where workers protested the companies toxic conditions and lacklustre response on the company’s California campus. About 200 people held signs and flanked the buildings driveway. It’s still unclear if this shakeup will lead to meaningful change but it seems to signal Activision Blizzard knows workers and consumers are serious.
On the 4th of August, a coalition of workers from Activision Blizzard, calling itself ABK Workers Alliance, sent a joint letter to the company’s CEO criticizing the leaderships reaction to the workers’ demands. These requests included ending forced arbitration in employee agreements, adopting inclusive hiring and recruiting practices, increasing pay transparency, and an audit performed by a neutral third party. In response, CEO Bobby Kotick announced the law firm WilmerHale will conduct a third-party audit of company policies and procedures. Avatar & Korra Tabletop RPG Crowdfunds $1 Million in a Day
On the 3rd of August a new crowdfunding campaign launched on Kickstarter for an officially licensed tabletop RPG set in the world of Avatar: The Last Airbender. The game launched with a goal of $50,000 which it met in just 16 minutes and continued to smash through stretch goals for the rest of the day. The game is similar to Dungeons and Dragons or Pathfinder but runs on it’s own system designed for you to explore the universe of the hit Avatar series. Magpie Games says that the game is a “heroic fantasy game set in the universe of Avatar: The Last Airbender and The Legend of Korra in which you and your friends take on the role of young heroes from across the Four Nations who have joined together to make the world a better place.” The game is stated to be for players of all ages who want to experience the world of Avatar and Korra “beyond the scope of the existing stories”. At the time of recording this, funding for the game has raised over $3 Million and you can check it out on Kickstarter or twitter @MagpieOfficial. 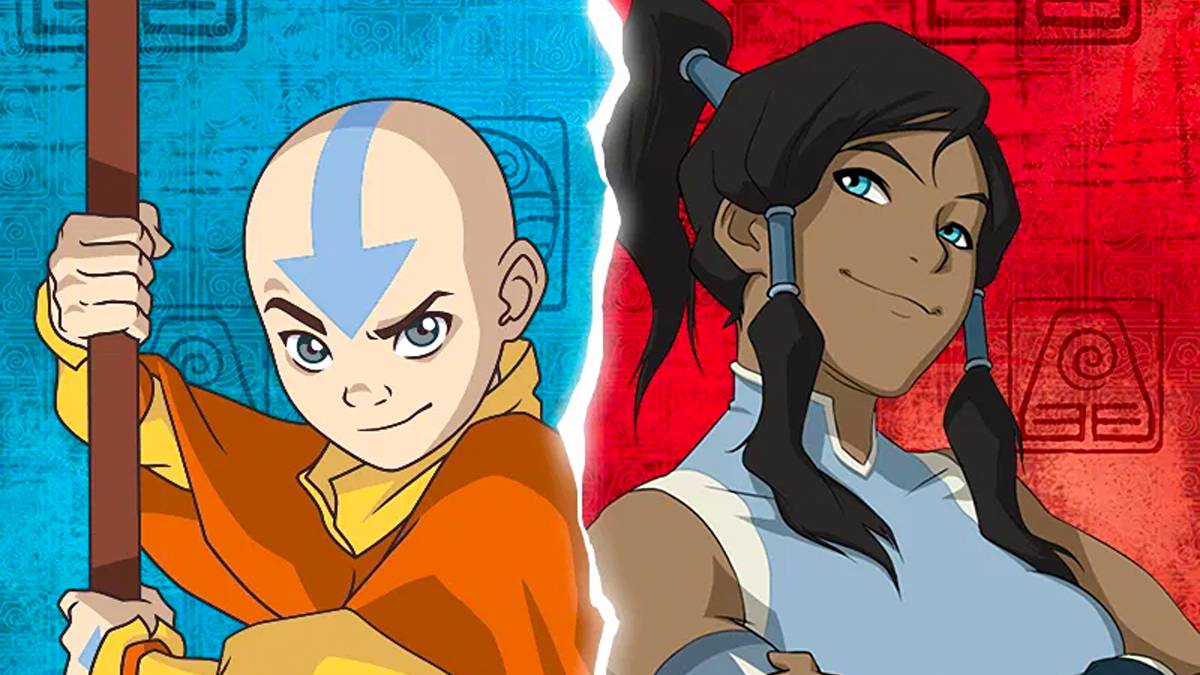 And now for some upcoming games releases!
Book of Travels will release August 9th for the PC.
Dreamscaper comes to the Nintendo Switch and PC on August 10th.
Black Book is a dark RPG adventure coming out August 10th on the PC, Xbox, Playstation and Switch.
First person puzzle game Faraday Protocol releases to PC, Switch, Playstation 4 and Xbox One on August 12th.