PAX Australia had plans on a big return after last year’ s event was cancelled due to the worldwide Covid 19 epidemic. Unfortunately, the event’s organisers have had to pull the plug, releasing the following statement

An update on PAX Aus 2021 pic.twitter.com/xnq2Hwu7nA

While PAX is cancelled this year, GCAP the Asia Pacific focussed development conference that kicks off games week in Melbourne each year leading into PAX has announced it will be an all-digital event again. Tickets will be available soon for interested developers.

Idris Elba, People Magazine’s Sexist Man Alive recipient for 2016 has been revealed as the voice of  none other than Knuckles the Echidna in the sequel to 2020s Sonic the Hedgehog movie. The Actor made the announcement on twitter with a picture of the character’s clenched fist and the words “Knock Knock”. Sonic the Hedgehog 2 is set to hit theatres on April 8th, 2022.

This week saw indie showcases by both Nintendo and Microsoft.  Nintendo’s latest Indie World revealed a number of game coming to the console in the near future including a new Shovel Knight game taking the series into the genre of puzzle games. They also surprise dropped 7 games that launched instantly on the eshop. Garden Story, Boyfriend Dungeon, Curious Expeditions 2, Islanders, Slime Rancher: Portable Edition, Australia’s very own Necrobarista and the long-anticipated Axiom Verge sequel.

Microsoft also showed off a number of indie games for its Xbox platforms at this week’s [email protected] event. A new sci fi co-op farming sim called Lightyear Frontier was announced along with Xbox version of games such as The Wandering Village, Lab Rat, Inked: A Tale of love and Sam & Max Save the World Remastered. We also got deeper dives into the upcoming skateboarding game OlliOlli World, showing off the customization options, and the Melbourne developed psychedelic rock platformer The Artful Escape which launches on September 9. 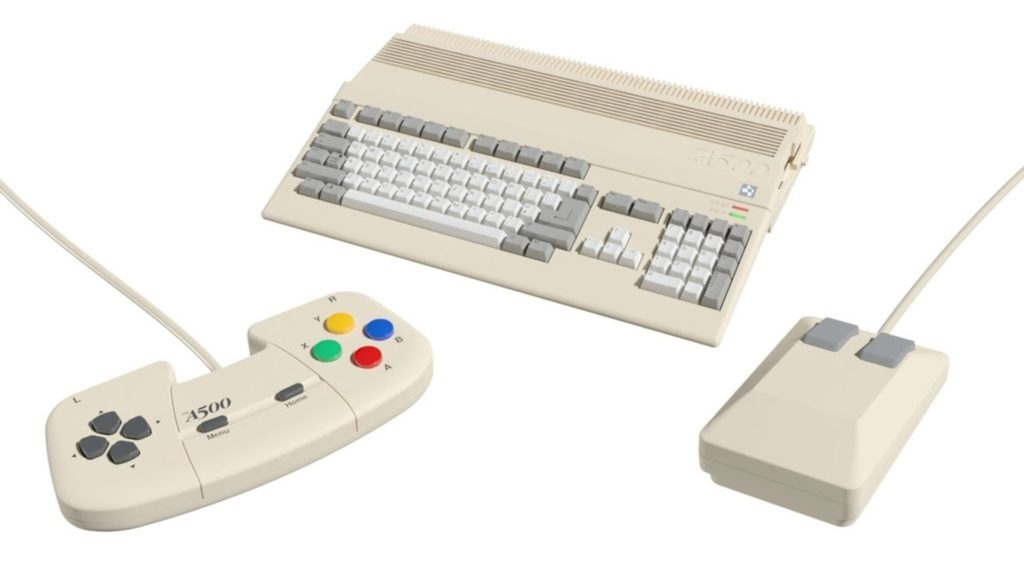 The Amiga 500 mini has been announced. This miniature version of the classic 1980’s PC based platform will ship with 25 games including Another World, The Chaos Engine, Speedball 2 and Worms. It will launch in 2022 with a retail price of $139USD. No Australian price has been announced at this point.