Skip to content
HomeNewsPAX is Back! Parliament is Starting to ‘Get’ Games, Rockstar Founder Passed Away 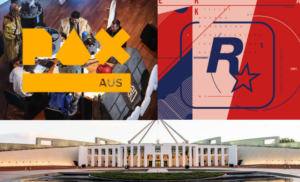 PAX Australia Is Back!

The gaming event is returning this year in it’s familiar form in Melbourne Victoria, from the 8th to 10th of October. With it comes the exhibit hall, filled with exhibitors from AAA publishers, all the way to indie developers, with tonnes of projects to show, panels run by a wide range of people from not only the dev scene, but also from the gaming community, performances, tournaments, and Omegathon, a giant tournament that spans the entire length of PAX.

There are a few changes, following the latest COVID-19 safety guidelines, tickets will be limited, and the relevant restrictions apply. In addition, in the case of border closures, or other COVID-19 restrictions, tickets will be refunded. Early bird tickets will be available on the 23rd of March. You can learn more by visiting the PAX website, or a link will be provided on our Facebook page, @ZedGamesAU.

Rockstar Leeds Founder Has Passed Away 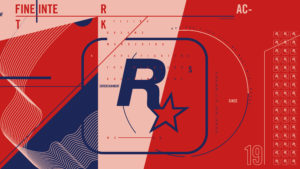 Gordon Hall, founder of Rockstar Leeds, has passed away at the age of 51. He led the development team on games such as GTA: Chinatown Wars, and Liberty City Stories, and worked on Red Dead Redemption.

“Gordon was simply brilliant to be around, incredibly motivating, and ever positive,” recounts Martyn Brown. “His pursuit of excellence was staggering and he formed a great, trusting bond with those who chose to work alongside him.”

Australian Parliament Is Starting To ‘Get’ Video Games 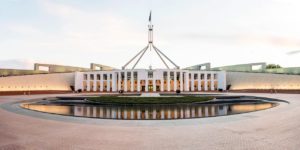 Many developers and members of the gaming community are familiar with the lack of support for video games on the federal level, but things may be starting to change. With the formation of a bipartisan parliamentary friend group for video games last year, stronger ties have been established between the community and parliament, and with it, better communication and understanding.

“Nearly 40% of people [playing video games] are over 65, so get rid of the idea that this is just kids, in their rooms, avoiding doing their homework,” says Susan Templeman. Within federal circles, she has been tackling the stereotypical image of gamers, even recounting an 80 year old voter in her electorate who plays video games to keep their mind active, but also to stay connected after the loss of his wife.

Changes don’t happen overnight, but there is definitely more of a dialogue, with video games being seen more seriously.