Five Australian men have been charged with CS:GO match fixing

Official charges have been laid against these five men following a police investigation, this soon follows an initial arrest of six players back in August 2019. According to the Victorian Police four 20 year-olds and a 27 year old have been charged with “use of corrupt conduct information for betting purposes”. These charges relate to five matches in a CS:GO tournament after an investigation was prompted by tip-off. They will face court in September on the 15th with the potential for up to 10 years in prison. David Sharpe the soon to be head of Sport Integrity Australia has said, “I had early discussion with a former esports CEO around integrity within their sport and I am looking forward to engaging with them in my new role to work around the potential risks and threats.” There has been an increase in esports betting since traditional sports have been put on hold during the coronavirus pandemic. The ABC also reported that Australia’s Sporting Integrity Intelligence Unit had been investigating links between organised crime and an unnamed Australian Overwatch team. 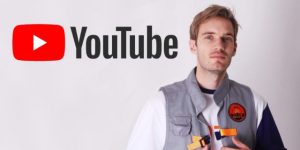 With so much competing for the streaming market and with Mixer taking Ninja, Shroud and King Gothalion then Twitch holding onto DrLupo, timthetatman, and LIRIK, now YouTube have made a deal with Felix Kjellberg better known as Pewdiepie. YouTube are also fully aware of his racist outbursts on stream such as calling out racial slurs during a livestream and a situation that lead to Campo Santo games preventing him from promoting Firewatch. Despite all this Pewdiepie is still one of the biggest streamers on the planet with over 104 million YouTube subscribers and over 25 billion views since his channel began in 2010. Pewdiepie said in a statement, “YouTube has been my home for over a decade now and live streaming on the platform feels like a natural fit as I continue to look for new ways to create content and interact with fans worldwide. Live streaming is something I’m focusing on a lot in 2020 and beyond, so to be able to partner with YouTube and be at the forefront of new product features is special and exciting for the future.” 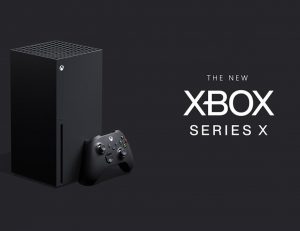 Ever since The Game Awards in 2019 Microsoft have been teasing us about it’s next generation console which is looks more like a PC tower than what we’ve traditionally known consoles to be. Gamespot have complied everything you need to know about the Xbox Series X console in one article which features information on the release date, hardware, the controller, games, specs and more, click here for all the details.