Skip to content
HomeNewsPre E3, Sonic, Mario and Some Sludge E3 season is upon us

While E3 doesn’t officially start until the 12th of June companies have already started ramping up coverage. Sony has done a deep dive into the upcoming sequel Horizon: Forbidden West showing off the gameplay for the first time. Alongside it we’ve also had fresh looks at Dying Light 2 and Far Cry 6 as well as announcements for Dragon Quest III HD and Dragon Quest XIII. The God of War sequel has been pushed back to 2022 and confirmed to be a cross generational title, shipping on both PS4 and PS5.

And continuing before the show even begins, we will have the Indie Live Expo, Guerilla Collective, a reveal of the next battlefield and Geoff Keighly’s Summer Game Fest Launch just to name a few events.  To help you navigate all these events at and surrounding this E3 please check out our easy to follow, regularly updated calendar of all events, in local time. 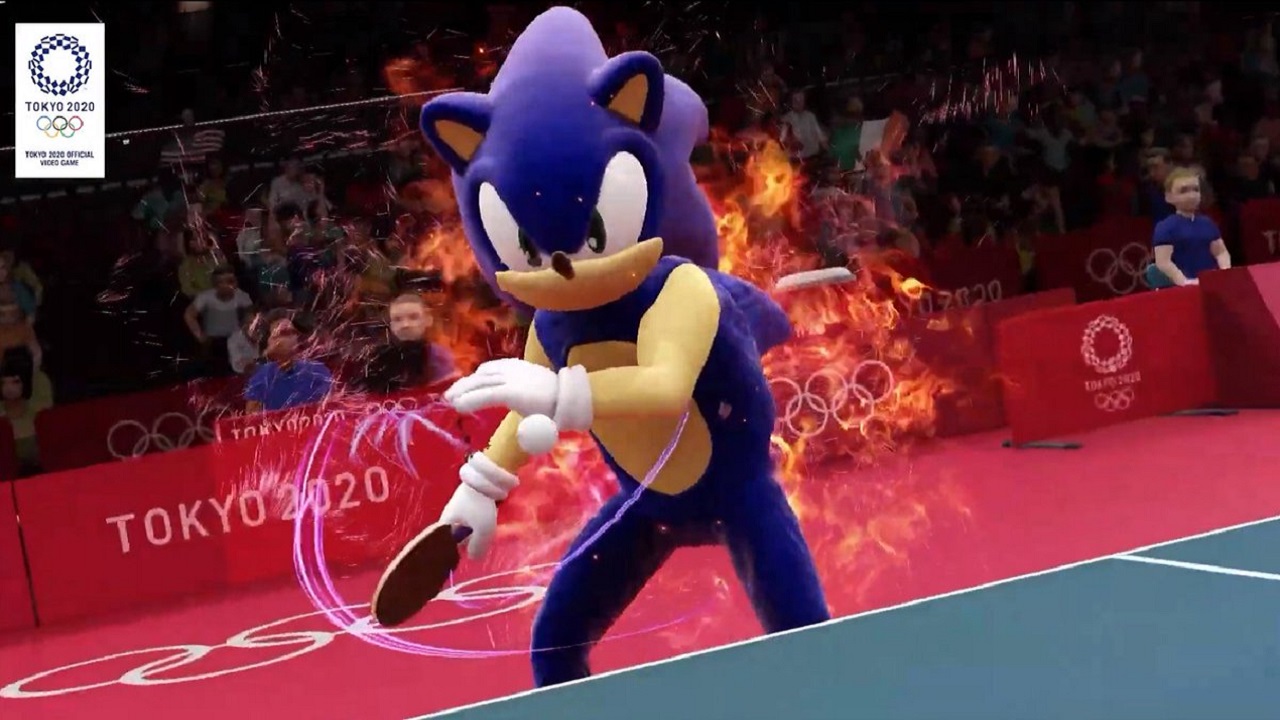 It has been three decades since we first met the Blue Blur and Sega is going all out in celebration. On June 23rd they will be hosting a virtual symphony of Sonic music available to watch for free. Additionally they revealed for the official Tokyo 2020 Olympics video game your athlete will be the option to compete in events wearing a Sonic costume, Sonic DLC for Two Point Hospital and the ability to play the 1996 arcade fighting game Sonic the Fighters withing arcades of the upcoming game Lost Judgement.

Sonic Colors Ultimate was announced along with Sonic Origins, a collection of 5 early sonic games and a teaser for the new Sonic Game from Sonic Team.

And don’t miss out on the 30th anniversary Jewellery collection! You too can adorn yourself with a necklace featuring a jewel encrusted Sonic, Knuckles, Tails or Shadow!

There’s a lot to unpack here and more that hasn’t been mentioned. If you’re interested check out all the 30th anniversary celebration details at: www.sonic30th.com Publisher Devolver Digital have announced that Sludge Life a quirky first person adventure game first released last year has been refused classification in Australia and therefore will not being seeing its planned Switch release in our country. While the details on the ruling have not yet been released by the Australian Classification Board the publisher is happy to point out the game is still available for purchase via Steam and the Epic Game Store. 28 years after its original release fans of the film ‘Super Mario Bros.’ can finally check out an extended version that had never before been seen outside of the production team. Titled ‘The Morton Jankel Cut” after the films co-directors the new version of the film cuts in nearly 20 minutes of additional footage including a rap by Iggy and Spike.

The new cut was put together by a group of fans along with film restorationist Garrett Gilchrist and took 2 years to put together the current cut mostly from vhs sources.  The whole film is available online at archive.org