Sony held a Playstation Showcase on the 10th updating us on upcoming releases and revealing a few new titles. The show kicked off with a reveal of a remake of the Star Wars classic Knights of the Old Republic. Neither EA or Bioware are directly involved in the remake rather falling to the developer Aspyr working under Lucasfilm. Several members of the original team are involved, and the game will be a console launch exclusive on the PS5 along with PC.

Insomniac revealed two games at the presentation. A follow up to their hit Spider-Man game from 2018 titled Spider-Man 2 and a new Wolverine game which is said to have a “mature tone” and is being made by the team that developed Spider-Man: Miles Morales.

Some other games we got details on were Gran Turismo 7 which is due out in March 2022, Ghostwire Tokyo on PS5 and PC in Q2 2022 and a remaster of Remedy’s Alan Wake which is dropping on October 8th.

One unexpected surprised was a Radiohead virtual exhibition for the Kid A / Amnesiac reissue coming to PS5, and PC and Mac via the Epic Games Store in November 2021.

The show ended with our first look at God of War: Ragnarok the sequel to 2018’s God of War. The trailer is full of teasers for fans of the series and Norse mythology of the story to come. If everything goes according to plan we should see the game released next year.

Bitsummit, Japan’s largest independent games festival has award upcoming Australian game Dap as their grand prize winner, along with the award for best Audio Design. The game from Melbourne couple Iris and Paul Anstey is a Pikmin-like action adventure with a psychedelic glitch horror aesthetic and is currently scheduled for release on the 29th of September. 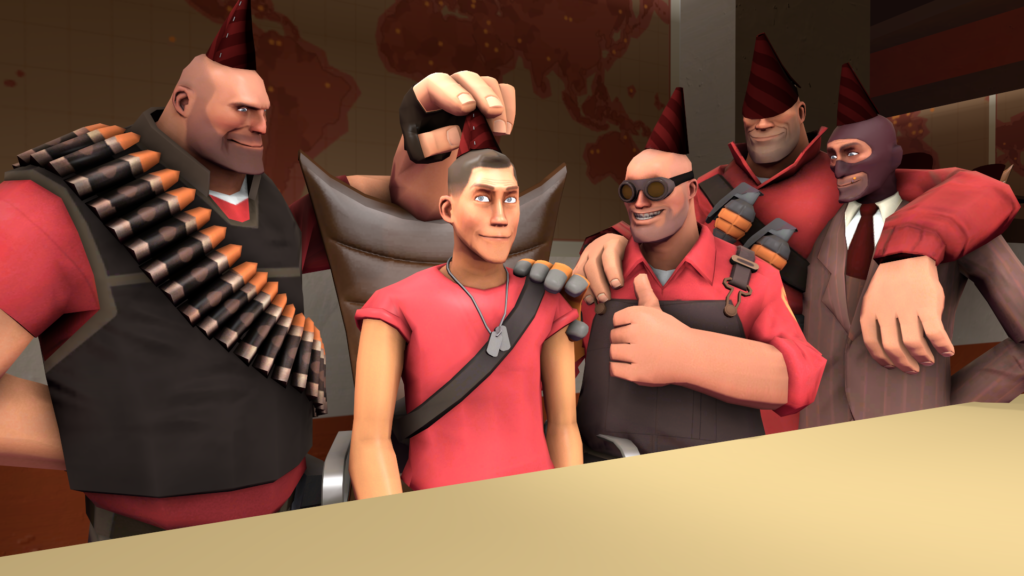 Steam is old enough to drink

Happy birthday to Steam which turned 18 on the 12th of September. The online game store and distribution platform had a shaky start back in 2003, causing division in the PC gaming community and suffering from many technical hiccups. Now the service is the world’s primary platform for PC game distribution and boasts over 120 million active users a month. THE HOTTEST FIRMWARE NEWS OF THE WEEK

That’s right! Nintendo have released a firmware update for the switch that adds Bluetooth Audio to the device. Sony have also released their new firmware which finally allows users to expand their PS5 storage with select high end M.2 SSDs.