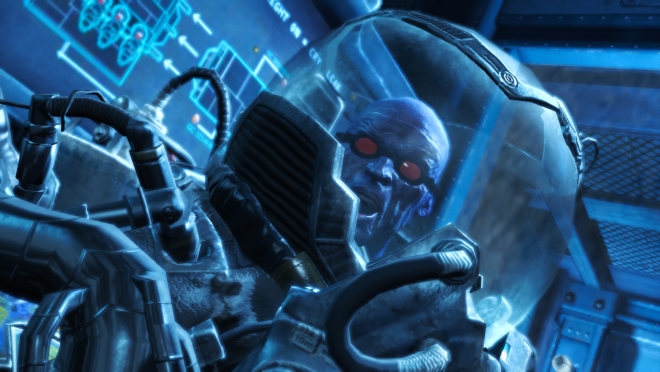 END_OF_DOCUMENT_TOKEN_TO_BE_REPLACED

With DJ LAME and Razor.

This week, we talked about the legal troubles the makers of “Joustin’ Beaver” have gotten themselves into.

4: Daft Punk – Something About Us (Henry Homesweet Chiptune Cover)

This week:
We discussed the ongoing PSN saga; R18+ updates; the importance of DLC in the games industry.

No dead hookers were harmed during the making of this program…