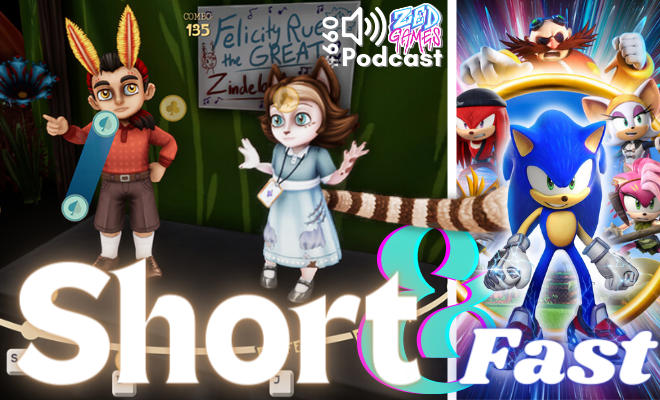 Listen in as Paul, Peter, and Rani expose their experience with their balls in this weeks Pinball themed show. Rani mixes magic with paddles in a review of Pinball Wizard, and Paul reveals his ball handling experience with a look into his history of Pinball-like games. Rani rocket’s in to save the day running the first Zed Games show of 2023! Cameron finds the fair winds in the game Sail Forth, and the team chats their experiences with Rage Quitting! This week Zed Games brings you the chaos of Shiny Friends for your holiday season! With Gaming News and the team’s Games of the Year! Brought to you from the mouth holes of Hazel, Zahra, & Caroline and beamed directly into your government mandated mind control chips. 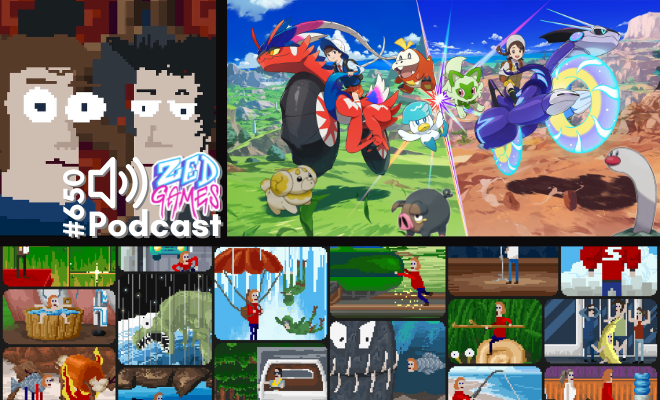