Microsoft will release their next generation hardware, the Xbox Series X and Xbox Series S on

November 10th at a price of $749 and $499 respectively. They will also be continuing their Xbox All Access program through Telstra which provides a console plus Xbox Game Pass Ultimate for a monthly fee of $46 or $33 over a duration of 24 months. Additionally, Microsoft has announced that Game Pass will now include EA’s subscription service, EA Play at no additional cost.

Those looking for Playstation launch details may not have long to wait as Sony has a Playstation 5 Showcase scheduled for Thursday (September 16) morning at 6am AEST.

In the latest presentation from the scandal plagued publisher several new titles were debuted and detailed.

Riders Republic is a massive multiplayer focused extreme sports game that follows in the footsteps of Steep. The game allows up to 50 players at once to compete in open world sports including biking, wingsuiting, skiing, snowboarding and others.

Prince of Persia: The Sands of Time is receiving the remake treatment from Ubisoft India. The remake is the studios largest title to date and features all new graphics and gameplay updates.

Gods & Monsters the Breath of the Wild inspired open world action RPG based in a colourful world of Greek mythology has had a name change. Now known as Immortals Fenyx Rising you can expect the game to drop this year on December 3rd.

Scott Pilgrim vs. The World: The Game is being re-released with a Complete Edition. The stylish beat em up based on the comic series featured art direction from Australia’s own Paul Robertson and disappeared from sale back in 2014. The new edition contains the base game and all DLC.

Before the presentation Ubisoft released a video message from CEO Yves Guilemot addressing some of the recent scandals that have surrounded the company primarily the incidents of harassment and the appropriation of Black Lives Matter imagery in Tom Clancy’s Elite Squad. Yves apologised for the incidents and pledged to improve in order to prevent such incidents in future, provide opportunities for underrepresented voices in the company and pledge their support for Black Lives Matter as well donating a million dollars to the NAACP Legal Defense Fund.

In lieu of PAX Australia and PAX West this year event organiser Reedpop has launched the online event PAX Online running from September 12 to 20. During the free event you can check out panels and events streaming around the clock on the PAX Online channels, tour a virtual show floor and even play demos of unreleased games on Steam. Included in the line up are some of Australia’s very own including Unpacking, TopplePOP: Bungee Blockbusters, Ring of Pain and Justice Sucks: Recharged among others. 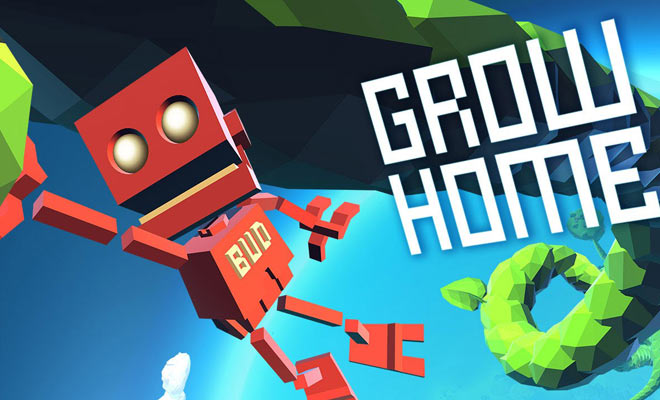 In studio: Razor, Candi and Lee.

Lee reviews Submerged (PC), a third person combat-free game where you explore the mysterious ruins of a flooded city. Razor talks Grow Home, a quirky climbins-simulator about a robot trying to climb a giant plant back to it’s home planet. Blues and Bullets is a noir adventure that rewrites the story of Eliot Ness – leader of the Untouchables – and the legendary gangster Al Capone. This week, Lee plays the first episode. Jody gives us his impressions of the Might and Magic Heroes VII beta. This week, Sean reviews the latest expansion to World of Warcraft: Warlords of Draenor.

We hear an interview with Alex Hutchison, creative director of Far Cry 4. Thanks to 2RRR’s Big Head Mode for the recording. We kick off the year with reviews of Far Cry 4’s co-op mode, as well as “the Anti-Sims” – This War Of Mine. 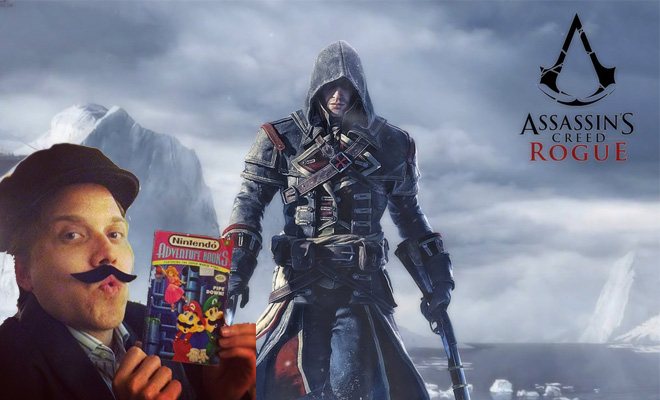 This week: Alanah and Razor cut through layers upon layers of media hype to provide a thorough analysis of Watch Dogs. (PC/PS3/PS4/360/XB1)

Plus, a preview of the forthcoming Magic: The Gathering Duels of the Planeswalkers 2014. Lee and Razor debate the merits of the whimsical Child Of Light (XBONE/PS4/360/PS3/Wii U/PC).
Jody talks us through the first-person horror game Daylight (PC). 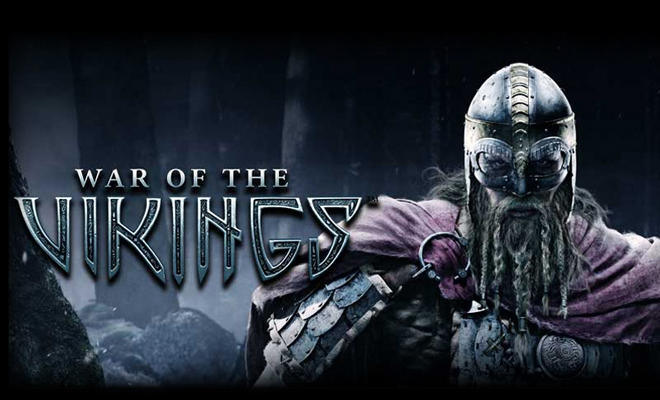 Lee conjures a review of Warlock 2: The Exiled (PC/Mac/Linux) out of thin air.