Nintendo in the Headlines
On the 18th of August a Pokémon Presents by Nintendo revealed several updates to their mobile Pokémon franchise the most notable being that Pokemon Unite would be coming to mobile with crossplay available on September 22nd. The Present also announced two new Pokémon are slated to join in future updates; Marmoswine & Sylvion
Nintendo also confirmed the release of Brilliant Diamond and Shining Pearl for the 19th of November, and a surprise Switch lite Dialga & Palkia Edition available on November 5th. For this generation remake they showed off partner Pokémon, customising your pokeball with stickers to personalise the pokeball release effects, revitalised mini-games, outfit personalisation and that personalising your underground base with statues will gain you access to specific types of Pokémon hideaways new to this remake.
Lastly, Pokémon Legends: Arceus. It was confirmed this game will take place in Hisui, in an early age of the Hinoe region, and in it you will survey, observe and capture Pokémon. In new developments to this generation, you will be able to be attacked by Pokémon outside of combat, and there will be two new combat “styles” of strong and agile. This change puts a strategic edge to the move economy as they will allow for heavier but slower, or multiple attacks per round of combat. Nintendo also showed off new region-specific evolutions and type changes, as well as mounts available for fast travel within this open world game. Pokémon Legends: Arceus will be released on January 28th 2022.

Another feather in Nintendo’s cap is that for the week of August 2nd to 8th the Switch held every slot in Japan’s Top 30 Famitsu’s chart. No single console has held this title since November 1988 when Nintendo’s Famicom managed the same feat.
In other Nintendo news, earlier in the year the company was awarded $2.1 million in damages for copywrite and trademark infringements against Mattew Storman, owner of RomUniverse, a website hosting pirated ROM versions of Nintendo games. This week a Californian court has ordered Storman to keep RomUniverse offline and destroy all illegal Nintendo ROMs by August 17 after he threatened to continue to operate the site and failed to pay the first $US50 monthly instalment for damages to Nintendo.

Special Olympics “Gaming for Inclusion” hosted by Microsoft.
Microsoft has teamed up with Special Olympics to create the inaugural bracketed e-sport tournament named “Gaming for Inclusion”. The event has evolved from the Xbox Virtual Gaming Event of May 2020, which aimed to combat the effects of loneliness and isolation due to the pandemic. This time round, Special Olympians and Unified partners will participate in a bracket-style tournament over several days in September with the aim to “…showcase the power of inclusion through sport.” Each day of the event is dedicated to its own game;
Sunday 12th Rocket League,
Monday 13th Forza 7, and
Tuesday 14th Madden 22.
Participants are awarded the chance to play with celebrity supporters of the Special Olympics to be hosted on Saturday 18th.
The event will be organised by Microsoft’s online e-sports platform Smash.gg and live-streamed on Xbox’s Twitch channel and the Special Olympics YouTube channel.

And now for some Game Bytes;
Activision Blizzard let go of two of the employees seen in the 2013 picture of the infamous “Cosby Suit” following the lawsuit announcement last month. Jesse McCree and Jonathon LeCraft’s departure was announced internally without an official statement.
Journey to the Savage Planet’s developers have reformed under the title Raccoon Logic after being unceremonious dropped following the failure of Google Stadia. They retained the rights to Savage Planet and have received investment funding from Tencent to bankroll an unannounced future project.
Boyfriend Dungeon have promised to update their content warning after complaints from their player base that the warning doesn’t go far enough. Developer Kitfox Games quickly apologised via Twitter for any hurt caused and reassured players the warning would be updated shortly.
To learn more about these headlines head over to our Facebook page @zedgameau. Lee and Razor have a lengthy discussion about Metal Gear Solid V: The Phantom Pain – one of the year’s most eagerly anticipated titles. Jody talks us through Warhammer 40,000 – Regicide, a chess game with a twist of space-marine. 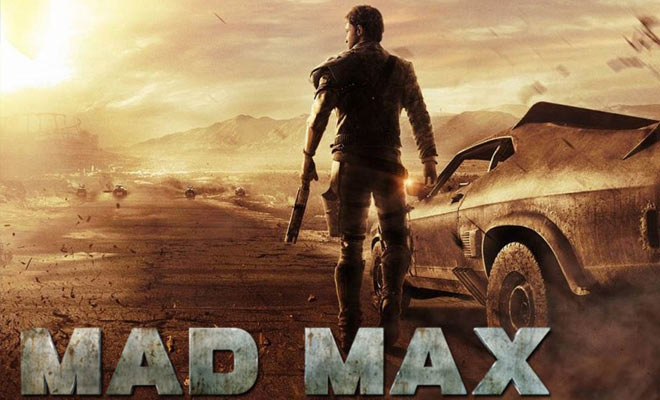 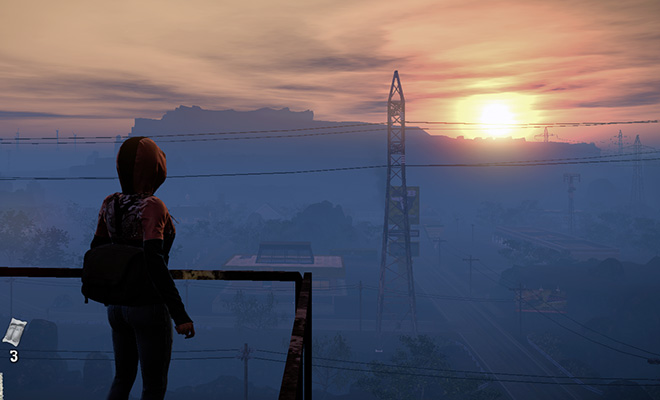 I’d long since run out of food and drink. I was bruised, beaten, and exhausted to the point of near collapse. My ute was packed with a days worth of salvage; medicine, materials, fuel, ammunition, supplies we desperately needed. The community was counting on me, but more than anything I just wanted to get home. I decided to take a shortcut. It didn’t go well.

END_OF_DOCUMENT_TOKEN_TO_BE_REPLACED In studio: Lee May, Jody Macgregor, Candi Payne and Razor.

This week: Razor talks about Final Fantasy Type-0 HD(PS4/XB1) an action RPG ported from the 2011 PSP version. Jody review Three Fourths Home (PC) a visual novel about a conversation that a family has while driving home from a holiday. Lee provides some first impressions of Final Fantasy XV‘s demo, Episode Duscae (Bundled with FF Type 0 HD).

It’s fairly odd that one of the Xbox One’s exclusive launch titles is a new Zoo Tycoon game – but not because the Tycoon franchise isn’t popular, and the games are certainly fun. Zoo Tycoon’s biggest flaw, and what makes it questionable as a launch title, is it’s seemingly blatant disregard for a very basic and important marketing technique – the target market.