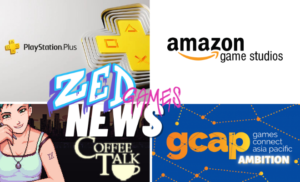 Mike Frazzini, who helped start Amazon Game Studios, is stepping down in order to focus on his family. Having been an Amazon employee for many years, moving from the books section to Amazon Game Studios, despite being somewhat of a game novice at the time, he had faced criticism for veering too far from the traditional, game-making playbook, while the division cost the company hundreds of millions of dollars a year.

The company did release the online PC game New World, bringing hope that video games could become Amazon’s greatest entertainment category. Time will tell how Amazon Games Studio navigates a change in leadership, and what it produces next. 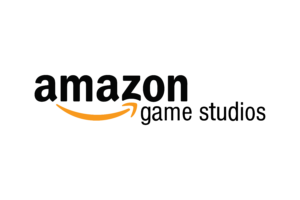 Mohammad Fahmi, creator and writer for the indie visual novel Coffee Talk, has passed away.

“Today we received devastating news that Fahmi, the creator and writer of Coffee Talk, has passed away. May his soul rest in peace, and our hearts are with his family and loved ones. May all the good things he shared, story he wrote, live on with us forever. Thank you Fahmi.” – Coffee Talk team.

Cause of death is unknown at this time. 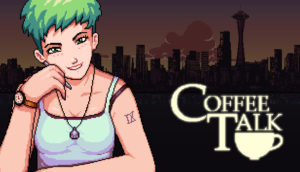 PlayStation Plus Essential, which provides the same benefits that PlayStation Plus members are currently receiving, including two monthly downloadable games, exclusive discounts, cloud storage for saved games, and online multiplayer access, with the price remaining the same as PlayStation Plus.

PlayStation Plus Extra brings all the benefits of the Essential tier, and includes a catalogue of 400 PS4 and PS5 games downloadable to play.

Finally, PlayStation Plus Premium brings you all the benefits mentioned, 340 additional games, including PS3 games via cloud streaming, and a catalogue of classic games from the PS1, PS2, and PSP generations. Premium also includes time-limited game trials, so you can try before you buy. Game Connect Asia Pacific, or GCAP, will be entering its 17th year, taking place in Melbourne during the Melbourne International Games Week from 3rd to 5th of October 2022.

GCAP is committed to professional development, education, and networking experiences for developers in Australia, and abroad. While GCAP will be held in person, a few sessions will be streamed for those who can’t attend, with the focus this year being Ambition.

GCAP promises to challenge attendees to chase their ambitions and create world class products, experiences, studios, and businesses for the global games audience, and will consist of talks, panels, and workshops from experienced industry professionals.

Keep an eye on the GCAP website as more information becomes available, and to find out more about how you can support this event. 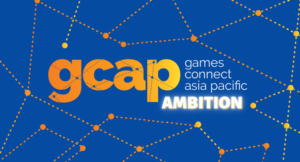