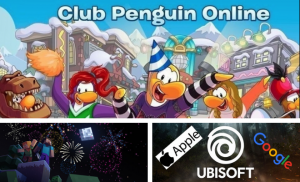 All unauthorised Club Penguin clones are being ordered to shut down after it has come out that some players are using the platform to share explicit and abuse messages. The BBC are investigating the unofficial Club Penguin reboot which has had over 7 million players, the investigation has exposed the platform for hosting racist, homophobic, and sexually explicit language. Over the last 12 years the official Club Penguin was a once an immensely popular teen hangout then was purchased by Disney in 2007 as part of a $700 million deal this was all before it was shut down in 2017. According to the BBC content filters were disabled on multiple serves and moderators had stopped removing inappropriate content. There have even been incidents of sexually explicit messages shared resulting in off-site Zoom meetings. Disney have said in a statement, “Child safety is a top priority for the Walt Disney Company and we are appalled by the allegations of criminal activity and abhorrent behaviour on this unauthorised website that is illegally using Club Penguin brand and characters for its own purposes. We will continue to enforce our rights against this and other unauthorised uses of the Club Penguin game.” 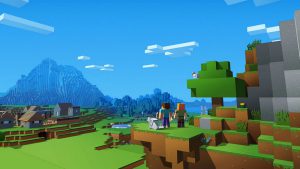 The milestone has come early to the developers Mojang Studios since the video game sales boom from COVID-19. Around this time last year Minecraft sales were at 176 million copies and was at 91 million active players now however is at 126 million active players. The head of the studio Helen Chiang has posted in the Microsoft blog saying, “In these extraordinary times, we are reminded more than ever before the important role games like Minecraft can play in providing an escape from the day-to-day and fostering social connections between friends and families.” 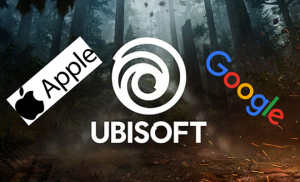 Ubisoft are suing both Apple and Google for selling a ‘carbon copy’ of Rainbow Six: Siege

Ubisoft are upset at both companies for allowing the Chinese company Alibaba to sell a mobile shooter Area F2 (AF2) on their digital storefronts. The developer of Rainbow Six: Siege has said that AF2 is a near carbon copy of the game. Ubisoft have notified Apple and Google of the alleged copyright infringement however both companies have refused to remove the title from the App Store and Google Play Store. Ubisoft have said, “Virtually every aspect of AF2 is copied from R6S from the operator selection screen to the final scoring screen and everything in between.” The situation has turned into a lawsuit and will be pushed into Los Angeles federal court.