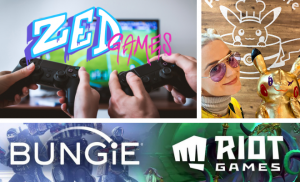 Gaming reached unprecedented popularity in 2020
Everyone knows that gaming surged in popularity over 2020 but now that the year is over, we can truly look at the growth it has had.  A recent report from the US said that in 2020, consumer spending across video game hardware, content, and accessories reached 56.9 billion dollars, 26% higher than 2019. The top five selling games of the year were Call of Duty Black Ops, Call of Duty Modern Warfare, Animal Crossing New Horizons, Madden NFL 21, and Assassin’s Creed Valhalla. This marks the 12th year in a row the Call of Duty franchise took the top spot of the annual US charts. In a parallel trend, InvestGame found investments in the games industry reached a total value of $33.6 billion during 2020, across 664 transactions. On the home front, the Australian gaming industry is now worth 3.4 billion. PWC Australia found that Australian’s are one of the highest per capita spenders on video games in the world even though our video games are “among the highest priced in the world”. Gaming has a huge impact on our economy and society, but it is still largely ignored by our governments. However, later this year a creative economy summit is being held and the video games industry has a lot to show off. Pokémon begins its 25th Anniversary Celebration.
Last Wednesday Nintendo released a video announcing its year-long celebration of the Pokémon franchise’s 25th anniversary. We can expect new merchandise, events, fan-creations, and of course games. For one thing New Pokémon Snap, the sequel to 1999’s Pokémon Snap, is set to release on April 30th. The video also reveals Katy Perry is a premiere collaborator in the celebrations, suggesting a new Pokémon song is incoming. There are even hints that Pearl & Diamond remakes are in the works.  The fan site Centro Pokémon has confirmed that, according to sources close to the company, remakes of Pokémon Diamond and Pokémon Pearl are in development for the Nintendo Switch. The official announcement is possible to come on February 27th, Pokémon day! Pokémon isn’t the only game having an important birthday this year. Beloved franchises Legend of Zelda and Castlevania both turn 35 in 2021. 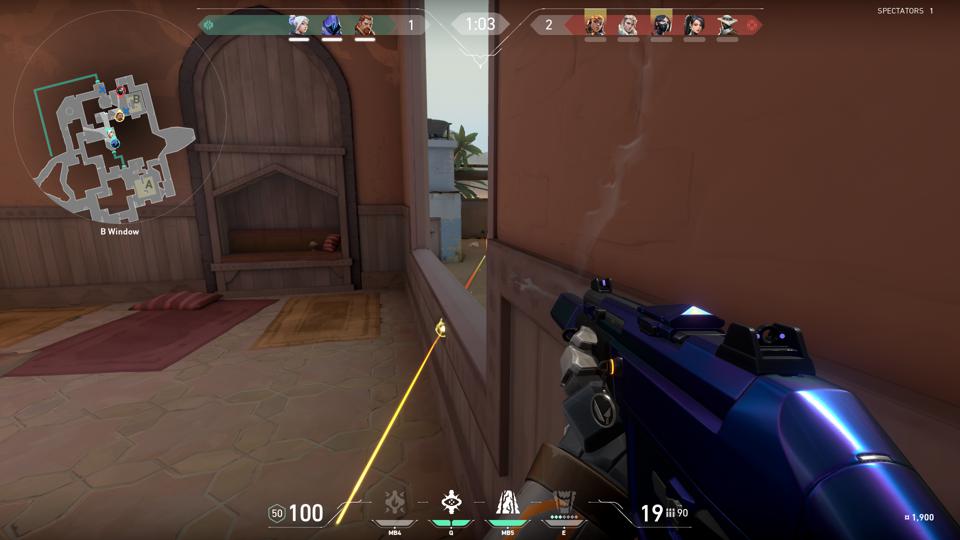 Riot Games and Bungie team up to sue cheat distributor.
GatorCheats sells cheat software used in Valorant and Destiny 2 that allow players to give themselves unfair advantages in online play. They make anywhere from $90 for a month to $500 for a lifetime subscription, and lawyers allege tens or hundreds of thousands of dollars. The software is designed to specifically go undetected by Riot and Bungie’s anti-cheating system. Riot and Bungie claim the use of this software in their games has caused “irreparable damage to their goodwill and reputation, and to lose millions of dollars in revenue.” As both games are free to play, and rely on in game purchases for revenue, they cannot afford to lose players to an unfair online environment. This is not the first time someone has been sued for creating cheats, but it isn’t common for two companies to team up in this way.