Sony Interactive Entertainment has just arranged partnerships with four organisations to assist with providing economic opportunities to Black communities. Sony has said that it plans to work with Black Girls Code, The Hidden Genius Project, Gameheads, and Black in Gaming to “evoke long-lasting change by improving access to the tech and gaming industry and building a better structure for Black voices to be heard.” Each organisations will be focusing on their own unique project under the support of Sony. Black Girls Code will be adopting more racial and gender diversity in Science, Tech, Engineering, and Math by assisting African American girls and young women of colour. The Hidden Genius Project will be looking at mentoring Black male youth in tech. Gameheads will focus on video game design and development to help engage youth of colour in the Bay Area. And of course, Black in Gaming (BIG) is striving to establish a global community of diverse professionals by increasing Pan-African representation within the games industry. 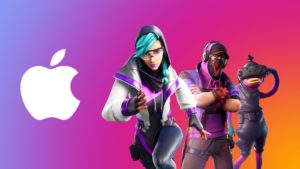 Value has been ordered by a Californian magistrate judge to comply with Apple’s request for financial data for over 400 Steam titles. Early in February Apple asked Value for data from its yearly sale of apps, IAPs, and external products including information relating to Steam’s revenue. Apple has stated that it would use this data to battle Epic by allowing Apple to be able to calculate the “total size of the market for Epic’s digital distribution channels.” Value pushed back against Apple however a judge has concluded that Value must comply and has until mid-March to do so. Epic and Apple are set to have their trail in May to hopefully settle their long-winded legal battle. 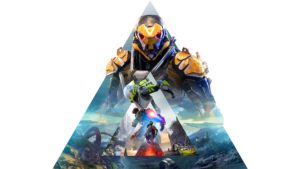 BioWare have officially cancelled plans for Anthem 2.0 project. This project was meant to help revitalize and rework BioWare’s unsuccessful online shooter back in 2019. BioWare published a post saying, “In the spirit of transparency and closure we wanted to share that we’ve made the difficult decision to stop our new development work on Anthem (AKA Anthem NEXT). We will, however, continue to keep the Anthem live service running as it exists today.” (Full blog here). Christian Dailey the Studio Director goes on to say that his team a very disappointed and that he personally was brought to BioWare for Anthem and that it has been a highlight of his career. According to Bloomberg the small developer team working on Anthem is now headed to work on the Dragon Age team.