This week in gaming news.

Take-Two Interactive to Acquire Mobile Developer Zynga for A$17.7 Billion
Take-Two Interactive, the company behind the Grand Theft Auto games, has issued a press release stating that they’ve reached a deal to acquire FarmVille developer Zynga for more than 17 billion Australian dollars. The deal would be the largest acquisition in the history of the video games sector and appears to follow a trend of major PC and console developers making large acquisitions of mobile games developers as a way of expanding into the mobile sector. The merger opens up the opportunity for Zynga to adapt classic Take-Two franchises such as Grand Theft Auto, Red Dead Redemption, and NBA 2K for mobile platforms. The deal is expected to close in the first half of this year. 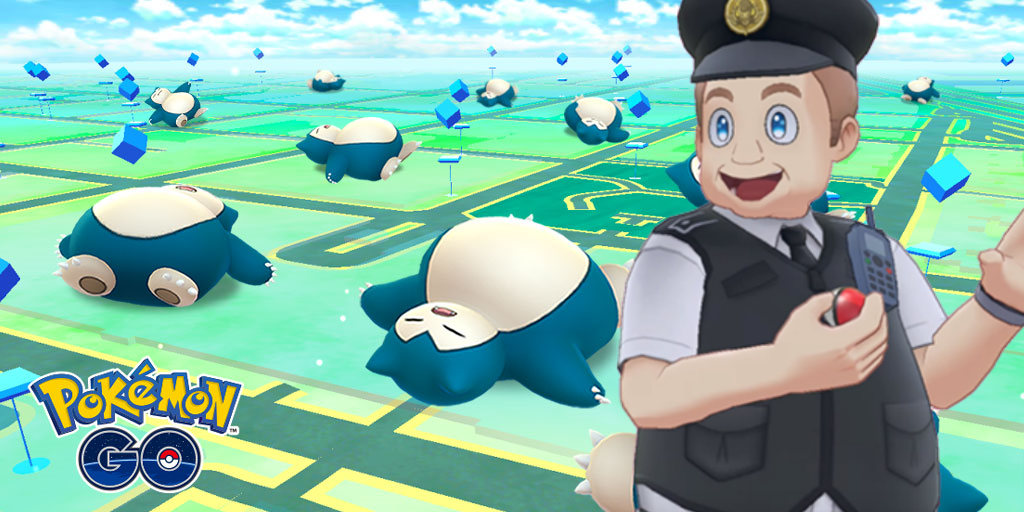 LAPD Officers Denied Appeal After Being Fired for Ignoring Robbery to Catch Snorlax
Two fired LAPD officers were denied reinstatement in a California court this week after being fired in 2017 for playing Pokemon Go on the job. The pair were dismissed after a dashcam recording showed them receiving a call for backup to a robbery at a nearby department store and choosing to ignore it to play the mobile game. They left the area and spent the next 20 minutes catching Pokemon, the two were even heard discussing a Snorlax they could see on the map and the best route to take to catch it. The officers appealed their dismissal on the grounds that dashcam recordings were not meant to be used to monitor officers’ conversations, but a California judge denied the appeal. 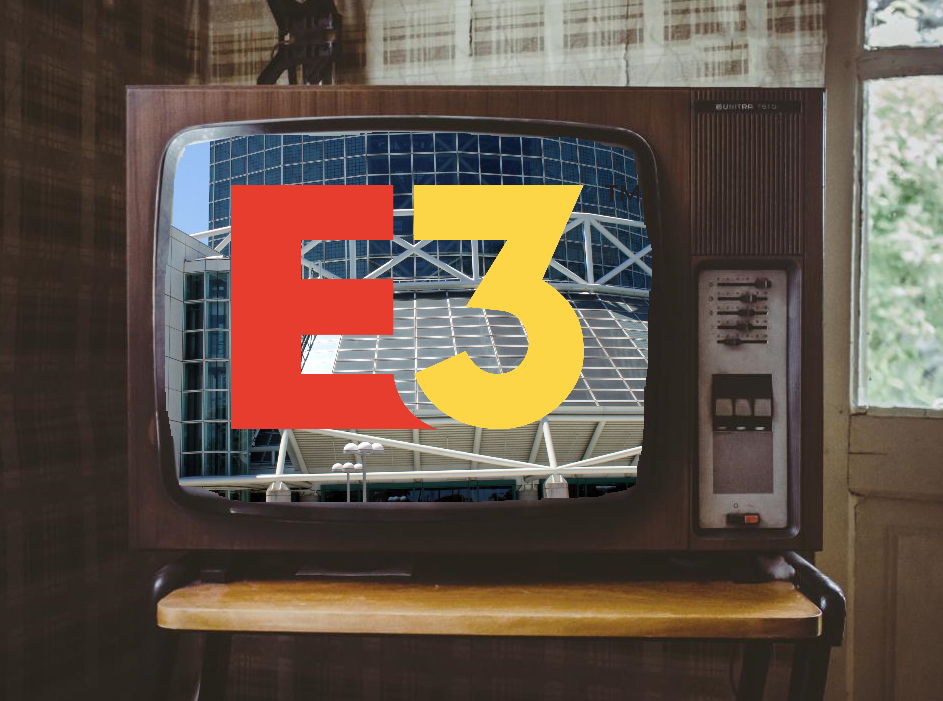 E3 2022 Show to Remain Online-Only for Second Year in A Row
The massive annual games industry trade show E3 will again be held as an online virtual conference this year as COVID-19 cases surge, it will be the second year in a row of online-only events for the conference in a show of caution from organisers. Last year’s E3 2021 was moved to an online-only event and the 2020 show was cancelled entirely due to COVID-19 related concerns, making 2022 the third year with no physical E3 event. Similar trade shows such as the Consumer Electronics Show and the Game Developers Conference have received some criticism over the decision to go ahead with in-person events this year despite the potential for spreading the virus during the current spike in cases. Activision-Blizzard Legal Saga Continues and Overwatch 2 LEGO Set Delayed
Activision Blizzard’s legal troubles related to allegations of toxic workplace culture continue as the California Department of Fair Employment and Housing or DFEH has appealed a decision preventing it from intervening in the settlement of a federal lawsuit. The developer settled with the US Equal Employment Opportunity Commission in September with the creation of a compensation fund totalling 25 million Australian dollars. The California DFEH has attempted to intervene in the settlement over concerns it could release Activision-Blizzard from pending California lawsuits.

At the same time, LEGO has announced that they are reviewing their partnership with Activision-Blizzard due to the aforementioned allegations and pausing release of the upcoming Overwatch 2 Titan LEGO set which was due to hit shelves in February.

Now for some upcoming releases
4-player co-op shooter The Anacrusis is releasing to early access on PC, Xbox Series X and Xbox One today, January 13th, along with the Playstation and Xbox ports of Mushroom Wars 2. January 14 sees the critically-acclaimed God of War finally coming to PC.