As Indonesia rolls out new content moderation laws, many online services have been affected, including Steam, PayPal, Epic Games, and even Yahoo.

Companies that are considered private electronic system providers have to register with the Indonesian government’s database to operate in the country. Any companies that failed to do so by 27th July have been banned.

Aside from making it challenging for those in Indonesia to access video games, the requirement is part of an overarching law that is intended to allow the Indonesian government to obtain data about users, and remove content that “disturbs public order”.

Microsoft, Google, Apple, TikTok, Netflix, Spotify, and many other service providers have successfully registered a licence, allowing them to continue to operate.

As of now, Valve is attempting to comply with the requirements, and PayPal has been temporarily unblocked. The practice of putting award logos and review scores in key art on Steam is coming to an end. Valve is introducing new rules for store key art, or “store graphical assets”, prioritising cleaner images for the storefront.

Review scores, award names, and promotion of a different product are all banned starting from September 1st. If developers want to promote a major update, they can use “artwork overrides”, which slaps a separate layer over existing images.

Valve states that the move is prompted not only to reduce visual clutter, but also to avoid review scores that may be outdated, or even the sketchy practice of making up award names to make a game look a little fancier. 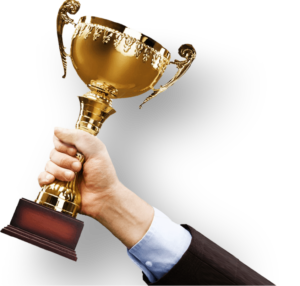 Diablo Immortal has been having some bad press, but now the focus is on a player who has spent $142,000 AUD on the MMORPG, effectively locking him out of the game.

Diablo Immortal’s system allows players to invest financially in order to upgrade their character, a system often called ‘pay-to-win’, and it definitely works. Now this player’s barbarian is so overpowered that he has won hundreds of matches against other players, with very, very few losses. As a result, the game simply will not match him with another player, as there are simply none who could be fairly matched against him.

The player has contacted Blizzard hoping for a way to resolve this problem, however with an upcoming event called the Rite of Exile, he is unable to assist his clan, and with being stuck in matchmaking purgatory, he is unable to even qualify.

He isn’t exactly being met with sympathy, with some players saying that ‘he got what he paid for’. 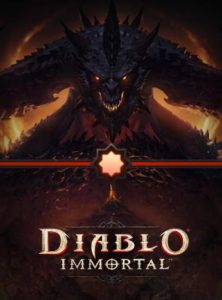 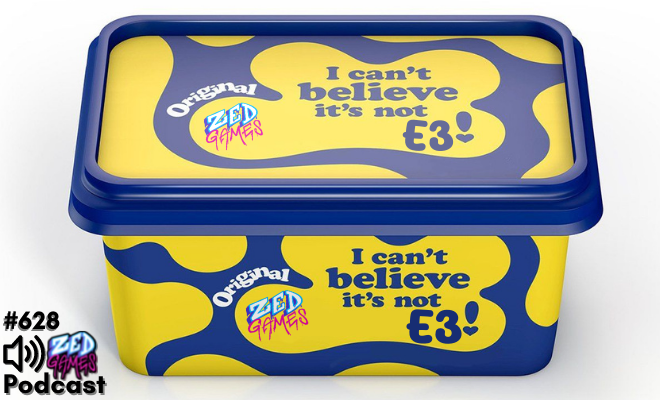 On Zed Games this week we hear the news from Elliott before jumping into the deep end of game news and previews with Maylee, Zahra, and Rani talking all that is new coming from the deluge of info that is Not E3 2022! 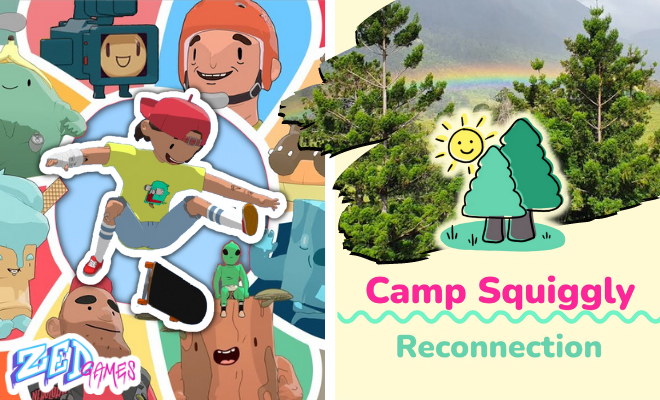 On Zed Games this week Maylee chats with Hazel on this week in gaming news, Zahra talks inspiration at Camp Squiggly, and Paul kick-flips into his review of OlliOlli World. This week on Zed Games Tobi brings you the latest in gaming news, Zahra tells you all you need to know about Sonic Forces, and Paul gives you the details on Shadow Warrior 3. In this weeks podcast, Paul and Jango talk gaming news, Rani reviews Pokémon Legends: Arceus and Elliott takes us into the Aussie bush with a review of Ty Tasmanian Tiger. This week Zed Games discuss the week in gaming news, and Maylee and Zahra talk about tabletop RPG tools and alternative systems. This week Paul and Rani talk gaming news and Paul guides us through the battleground that is Chivalry 2. Then Hazel regails us with a tail of gliding through the universe that is Exo One. 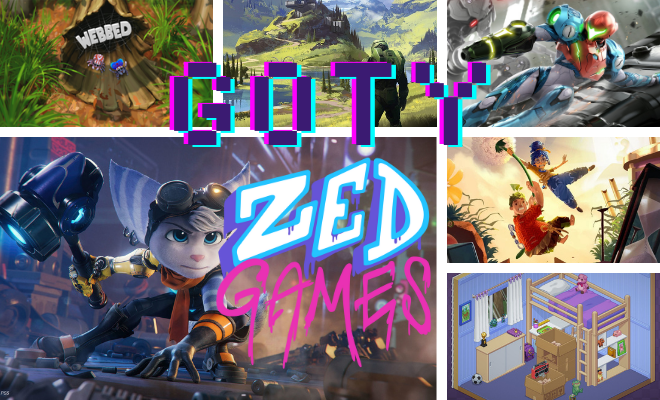 For the final show of 2021, Ezie and Elliott talk Game of The Year and discuss Halo Infinite after chatting about this weeks exciting Gaming News.