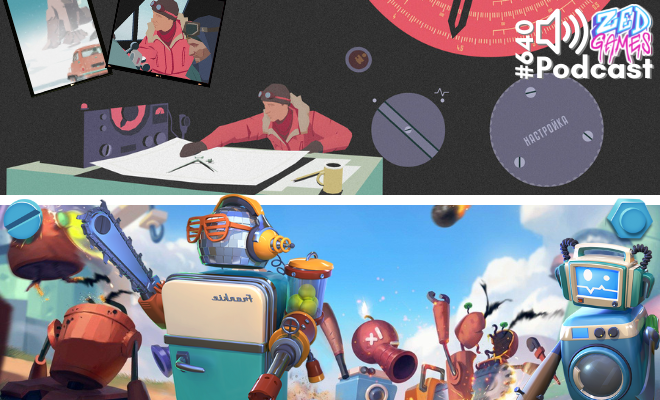 Zed Games this week the team talks gaming news with Zahra, Caroline, and Cameron. Cameron then experiences hand cramp while reviewing Robot Revenge Squad, and Zahra connects us to the narrative of South of the Circle.