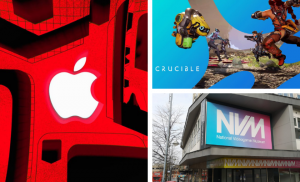 Apple deletes all of Epic Games from the App Store

You may have heard that Apple is having a feud with Epic Games, well Apple have now stepped up their game by terminating the developer’s account on the App Store thus removing all of its games. Previous to this happening Apple did warn Epic Games that this could become a reality should they fail to adhere to the App Store guidelines which was a move that Epic said would “cripple the Unreal Engine.” Following this lengthy lawsuit filed originally by Epic Games seeking preliminary injunction, Apple has now followed through with that very threat. A statement from Apple says, “We are disappointed that we have had to terminate the Epic Games Account on the App Store. We have worked with the team at Epic Games for many years on their launches and releases. The court recommended that Epic comply with the App Store guidelines while their case moves forward, guidelines they’ve followed for the past decade until they created this situation.” 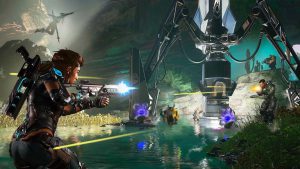 That’s right Amazon’s free to play multiplayer shooting game that just recently had a closed beta has been axed. Crucible was first launched in May after years of development, it was then pushed back into a closed beta in July. The developers will be hosting a final playtest or more like a community final play experience in the next few weeks. The company is also offering a full refund for any purchases you may have made. In a blog post the Crucible team have said, “We very much appreciate the way our fans have rallied around our efforts, and we’ve loved seeing your responses to the changes we’ve made over the last few months, but ultimately we didn’t see a healthy, sustainable future ahead.” 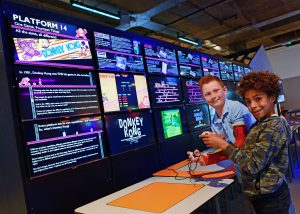 Due to the coronavirus pandemic the UK’s only museum dedicated to video game culture and education has been threatened to be permanently shut down, however the Arts Council of England’s Culture Recovery Fund has jumped in to hopefully keep in going for another 6 months thanks to the £200,000 that was raised by JustGiving earlier in the year. Ian Livingstone, chair of the BGI charity that governs the museum has said, “The generous funding for the nation’s cultural organisations including the UK’s only museum dedicated to video games is very much appreciated. It was a great relief to learn that our educational and cultural programs will be able to continue in Sheffield for the foreseeable future.”