Skip to content
HomeNewsPlayStation Pays Up, Freeplay and Gamer Grandma Sony has been ordered to pay up $3.5 million after falsely advertising games to Australian customers

The Australian Competition and Consumer Commission (ACCC) said that Sony customer service representatives told customers that Sony wasn’t required to refund digital currency if it had been longer than 14 days since the purchase. Every time a user would try to purchase a game on the PlayStation Store an email would be sent asking the user if they would like to “Top Up” their digital wallet. Little did they know that these funds added were “non-refundable”. This notification would pop up when a user would try to purchase a game but had insufficient funds. Chair Rod Sims of the ACCC has said, “Consumer guarantee rights do not expire after a digital product has been downloaded and certainly do not disappear after 14 days or any other arbitrary date claimed by a game store or developer.” Sony has admitted liability and is expected to pay the ACCC’s legal costs as well as the settlement of $3.5 million. 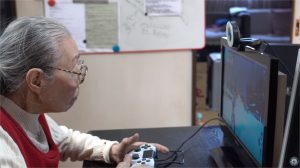 At 90 years old Gamer Grandma plays her way into the record books, every day for 3 hours or more she plays games like Call of Duty, Skyrim, Grand Theft Auto or NeiR Automata. She then shares her experience on YouTube for her more than 320,000 fans. Hamako says that she is really looking forward to getting the PlayStation 5 when it comes out. She also says, “you can do whatever you want in a game, games is what makes me motivated in life.” Congratulations Hamako on your world record. 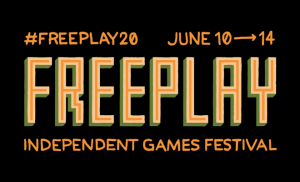 Freeplay Independent Games Festival starts on the 10th of June

Freeplay is the world’s longest running independent games festival based in Melbourne and brings in the likes of many independent game developers. With so much on from public events, exhibitions, workshops, and awards the idea behind Freeplay is to bring all from within the games community and alike together to celebrate the artistry of indie development. This year is a bit different with everything being hosted online but if you’d like to look at what the schedule and the full details click here. 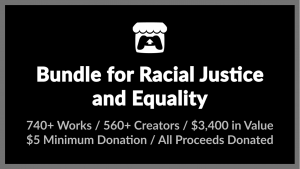 Itch.io have a Bundle for Racial Justice and Equality

This special deal features over 740 games with the value of over $3,000 for just $5 all in order to raise money to help support organizations that are working directly with those affected by racial injustice, inequality and police brutality against black people. All the money raised will be donated to NAACO Legal Defence and Education Fund and Community Bail Fund. If you are looking to support this cause or maybe you are a developer interesting in adding your project to the bundle click here.