Overwatch 2 has replaced Overwatch 1
Love it or hate it, Overwatch has had a huge impact on multiplayer gaming since it was first announced. It released to huge acclaim, continued strong for some years before losing a fair part of the player base recently. Blizzard, still embroiled in scandal, hopes to win back those players, and more, with the recent launch of Overwatch 2.
Overwatch 1 officially died on October 4th when Blizzard turned the servers off to prepare for the sequel’s launch shortly after. Leading up to the shutdown many players declared ceasefire so they could come together and celebrate the game they all enjoyed.
Servers for Overwatch 2 went live in the early morning of October 5th. Huge amounts of players logged on to try out the game but were unfortunately met with long queues and error messages caused by the surge in popularity and a DDoS attack. Blizzard president Mike Ybarra was quick to assure the community that “Teams are working hard on server issues with Overwatch 2,” he tweeted. “We are humbled by the excitement of players and will continue to focus on issues and get players into the fun! Thanks for your patience.
Thankfully these hiccups are slowly being smoothed out and fans should soon be able to explore the game more freely. It’s still too early to know how Overwatch 2 will be and energy it has received already could be a good sign for the IP. CD Projekt Red Announces Ambitious Plans
CD Projekt Red – the developer behind Cyberpunk 2077 and the Witcher Games- has released a strategy document outlining their direction for the future. Notable was a sequel to Cyberpunk 2077, currently codenamed “Project Orion” that is promised to “prove the full power and potential of the Cyberpunk universe.” There isn’t much more information on the game at this point but it’s safe to assume it won’t be complete for many years. In the meantime, Cyberpunk fans can look forward to the upcoming expansion “Phantom Liberty” which is currently in its final stages of development.
If you’re yet to be convinced that the Cyberpunk name is turning a corner, or perhaps it’s just not for you – CD Projekt Red has also announced big things coming for the world of the Witcher. There are multiple games in production including:

On top of expanding their current IP’s, CD Projekt Red also announced they are working on an entirely new addition – codenamed “Hadar” still currently in the concept phase. The strategy document also promised the studio would be “Introducing Multiplayer to most of our new games to enrich the single-player experience”. CD Projekt Red has a rocky past for development, but they seem to be looking to the future with unshakeable enthusiasm. It’ll be interesting to see how it all plays out. 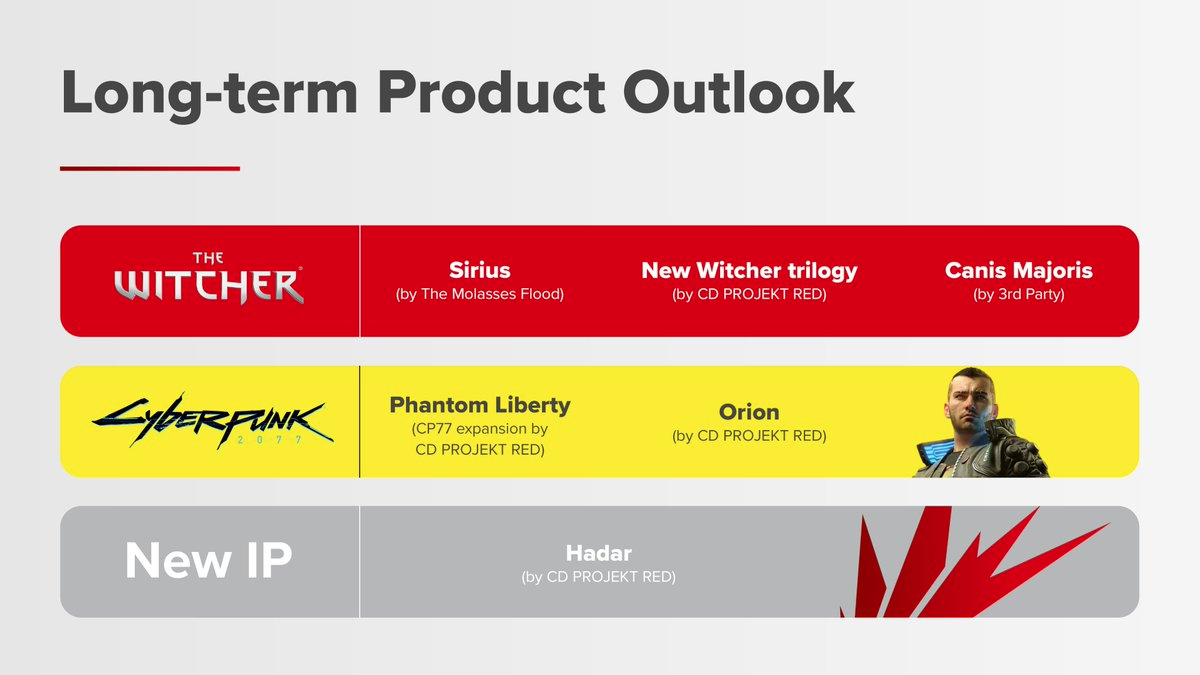 Dream Face Reveal
Hugely popular youtube creator “Dream” revealed his face on October 3rd after many years hidden behind a digital smiley-face mask. The 23-year-old boasts over 30 million subscribers and owes a lot of that popularity to Minecraft videos & streams. In the video he revealed the move was necessary for him to branch out as a content creator and meet some of the friends he’s made online. He also spoke about the stress of people constantly trying to uncover his appearance and that he was looking forward to no longer being “bunkered up”.
Many fans were excited to see his face after so many years, many others like me, had no real knowledge of the streamer but were drawn to the spectacle of the event. As of writing, the face reveal video has over 4 million views.
There was no great shock or revelation- just a normal regular face. Still, he has faced an onslaught of cruel comments that’s all too common for similar content creators. #PutTheMaskBackOn trended on twitter, flooded with comparisons to cartoon villains and cruel mockery.
In contrast, Dream ended his face reveal with positivity. “Anyone can be under the mask, and I don’t want my face reveal to take away from that fact,” he said. “Dream could have been anyone from anywhere.” 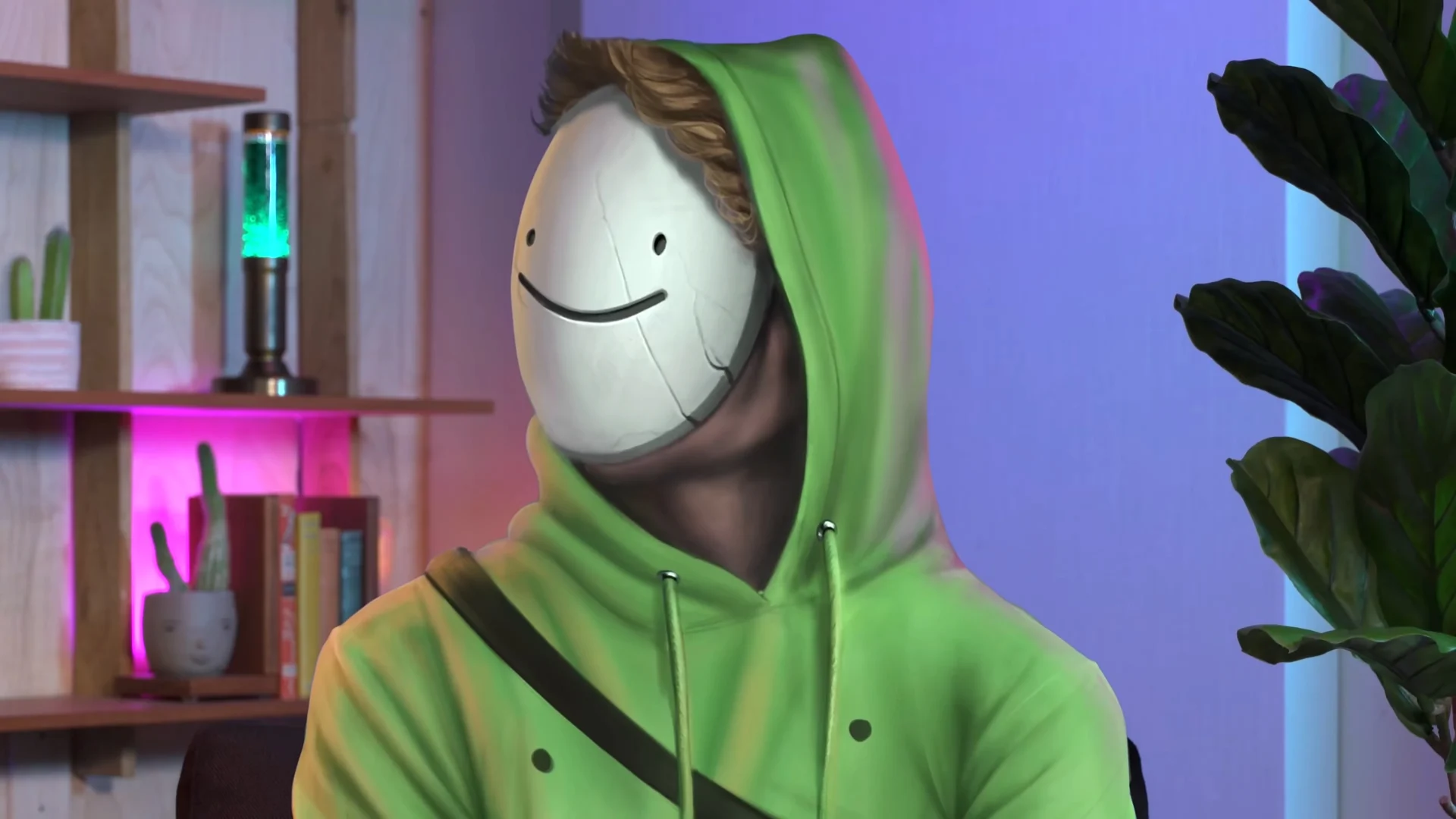