Skip to content
HomeNewsBranding, New Studios, and a lot of Strays 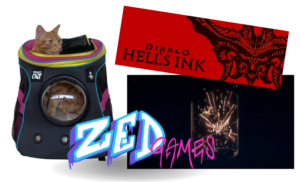 To celebrate Diablo’s 25th anniversary, Blizzard is running a Diablo Hell’s Ink tattoo takeover
event from July 16 to September 10, spanning 8 cities in 4 different countries, including
Australia. Diablo fans can queue for the chance to get a free flash tattoo and with it, access to
the Diablo 4 beta and a free digital copy of the game upon it’s release. The takeover is coming
to Melbourne’s Oculus Tattoo studio on September 3rd and Sydney’s Little Tokyo Tattoo studio
on September 10th so if you’re in the area and love Diablo, maybe swing on by to get yourself
some free ink and access to Diablo 4. 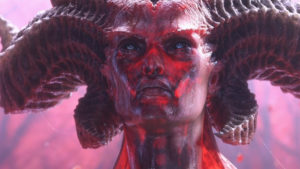 Jerry Hook, former Head of Design for Halo Infinite who 2 months ago left 343 Industries, has
announced the creation of a new games studio, Jar of Sparks. Along with several other big
names in the industry (Paul Crocker, Greg Stone and Steve Dyck) and with the backing of
NetEase (a chinese tech company) the studio is currently hiring across all fields of game
development. Jerry Hook made clear in an interview with IGN that the plan is not to jump
straight into huge AAA titles but to focus on making quality games at a mid-sized budget and
forming a strong team and a dedicated following to build from. 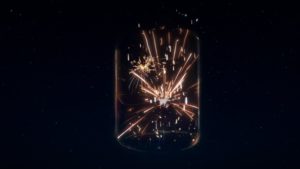 A Purr-fect way to spend some money

The recently released feline focused game Stray (which reached over 60 000 concurrent
players on steam within 24 hours of it’s release) has collaborated with Travel Cat to create a
merch line of travel accessories for that special kitty cat in your life. The collection consists of a
harness and leash set that is a replica of the one worn by in the game and a cat backpack, a cat
carrier that you carry on your back. In addition to this there is a virtual launch party scheduled
for Friday at 10am Australian eastern standard time where in addition to live gameplay there will
be a backpack and harness training hangout on zoom so you can learn how to safely take your
cat on your very own adventures.